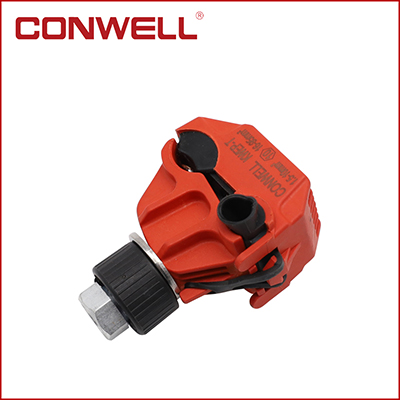 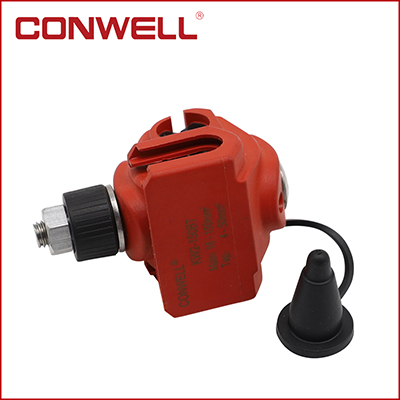 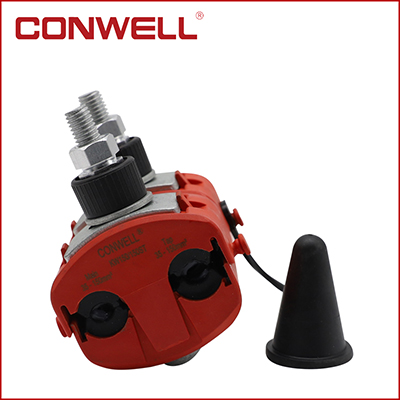 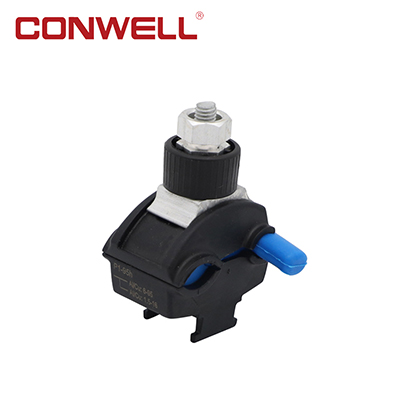 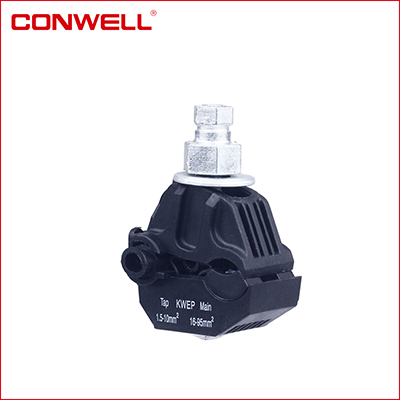 "New Opportunities" during the International Epidemic

From October 15th to 24th, 2020, the 128th China Import and Export Fair (Canton Fair) will build an invisible bridge between domestic and foreign companies in a “cloud connection” way, and there is no benign turning point in the global epidemic , This is the second time this year that the Canton Fair will conduct cloud promotion online and live. As an old friend of the Canton Fair, CONWELL experienced the "Canton Fair on Cloud" for the first time.

Live streaming from offline Face To Face to B2B 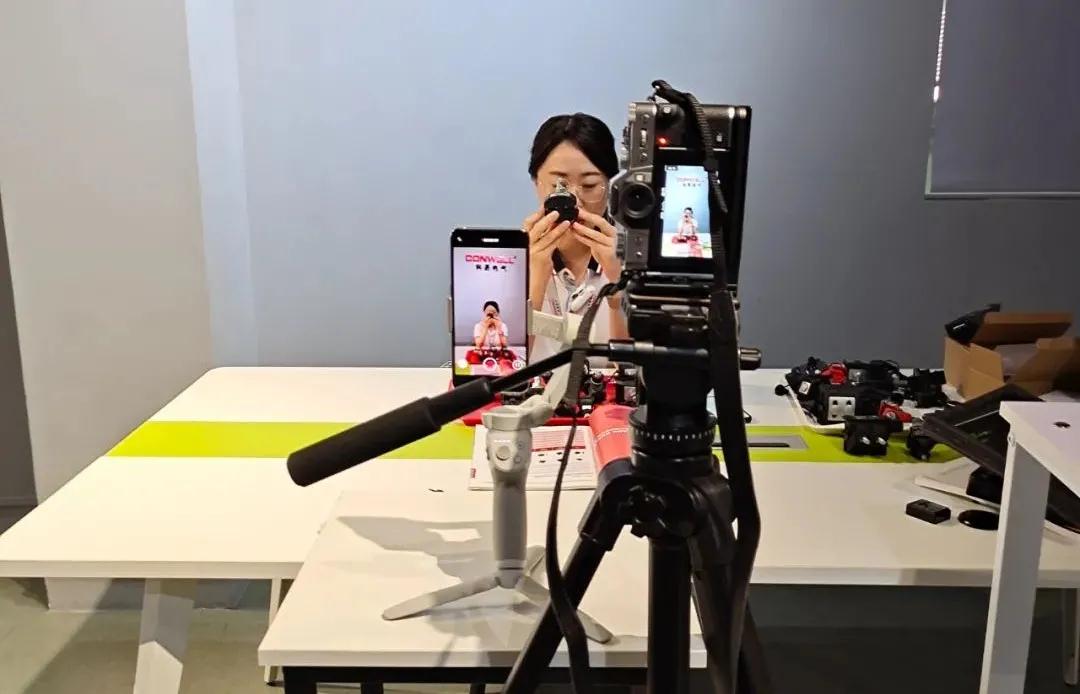 Although it is not possible to communicate with customers face-to-face during the live broadcast, there are no restrictions on the venue of the exhibition hall during the live broadcast. The multi-faceted display methods can be better presented-experimental testing, CONWELL display, laboratory live shooting, etc. In order to actively participate in the "cloud live broadcast" of the Canton Fair, the Ministry of Foreign Trade of CONWELL carried out a series of preparations such as live broadcast process, product introduction, and laboratory shooting. During the exhibition, the Ministry of Foreign Trade went all out to provide customers with the best quality service. Realize "cloud live broadcast and cloud selling".

Resin joint waterproof junction boxes are often used in street lighting projects, and require high insulation and waterproof performance of their products. On the live broadcast, the anchor of CONWELL conducted a violent experiment test on the waterproof box. Intuitively demonstrated the excellent product quality and pressure resistance of the CONWELL waterproof box.

The live broadcast also gave a detailed introduction to various hot-selling products for foreign trade exports. The site rehearsed the details of the installation process and product installation methods.

Prev：See You In October
No Next